Everyone has had one of those days before. You know the kind we’re referring to….boss is on your case, cable repair guy stood you up, your brand new smartphone just fell in the toilet.

Yeah, now you understand those days — the really sh*tty ones that have you at wit’s end!

These are the days when someone even looks at you cross, and you go Ape Sh*t!

Ape Sh*t (adj.) – To behave in an explosive manner; to act without regard, due to becoming enraged or extremely angry.

It takes a certain confluence of events to drive someone absolutely ape sh*t. In the wrong setting, being in such an untamed fury can spell disaster, but in the right place (i.e. the gym), going ape shit can set the stand for record-shatter workouts, where it just rains PRs for the entire session.

Wouldn’t it be great to have that same feeling day after day in the gym, without actually having a shitty day?!

You can now, thanks to the newest groundbreaking pre workout supplement from Untamed Labs!

Ape Sh*t is a high energy pre workout that delivers the aggression, motivation, and determination to utterly destroy anything and everything in your path! You want focus, rage, energy, and pumps all at your command? You’ve got it now thanks to Untamed Labs!

Now, are you ready to go APE SHIT?! 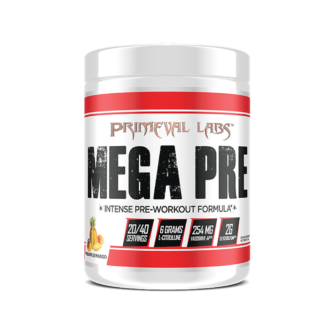 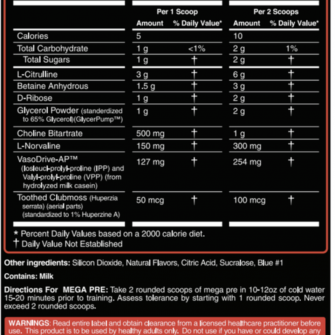 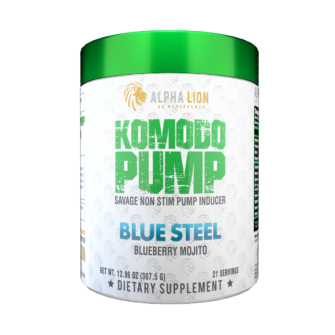 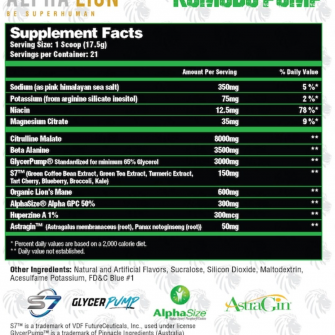 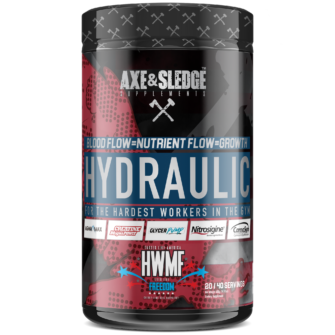 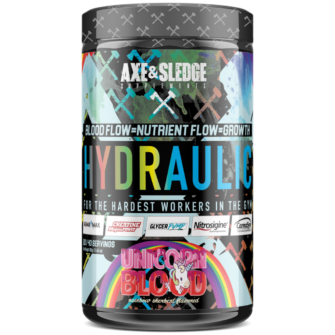 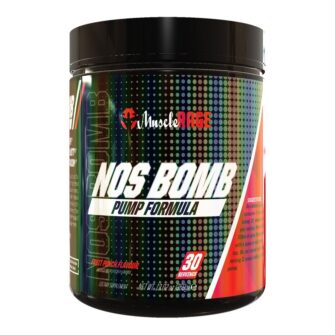 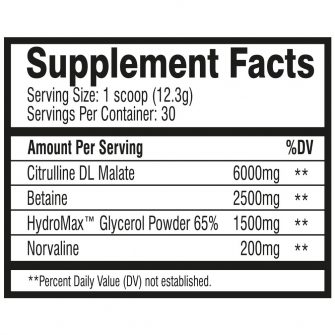 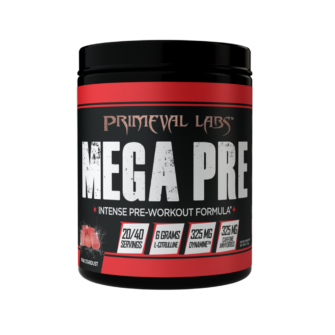 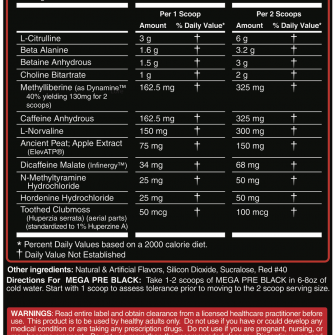 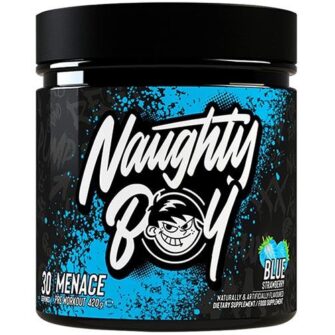 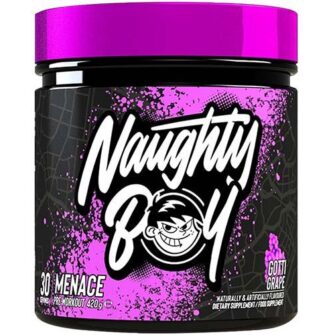