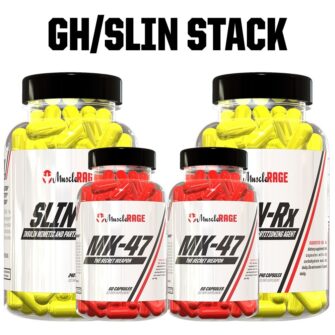 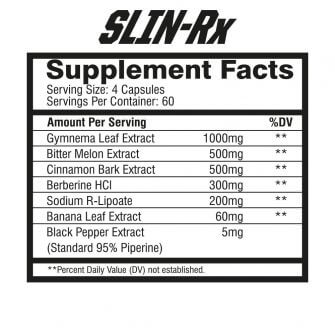 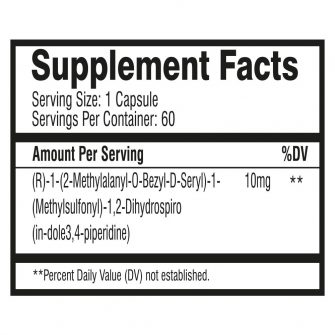 Insulin and Growth Hormone is the reason why bodybuilders suddenly got freakin massive in the 90’s. Both of these hormones can lead to unmatched muscle growth and fat loss.

2x MK-47 by Muscle Rage (aka MK-677) mimics stimulating GH of endogenous Ghrelin. A secretagogue is a substance that chemically signals the pituitary gland to secret growth hormone. MK-47 has been shown to increase the release and, importantly, sustain the increases in plasma levels of several hormones including growth hormone and IGF-1, but without affecting cortisol levels.

2x SLIN Rx acts as a partitioning agent, meaning that it can upregulate the enzymes that control how much glycogen and amino acids your body adds to existing muscle tissue. It does this by encouraging your body to partition off the insulin your pancreas secretes to work anabolically, instead of as a storage compound.

These 2 products are incredible on there own but when they are stacked together is when the magic really happens. Another benefit of this stack is that no on cycle support or PCT is needed. This stack can also be used alongside any pro hormone cycle from Muscle Rage. 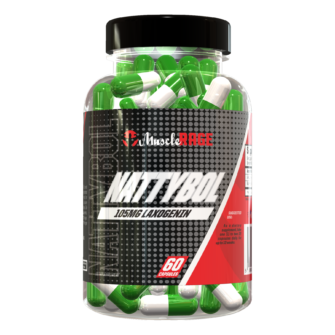 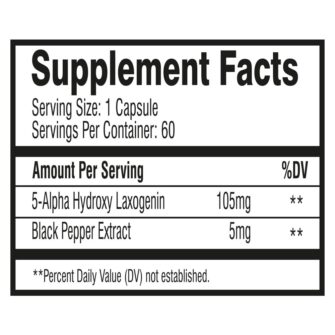 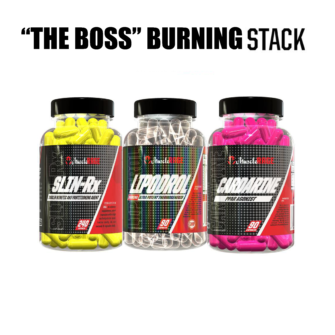 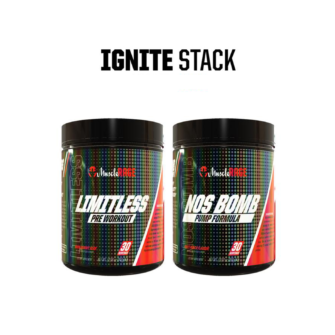 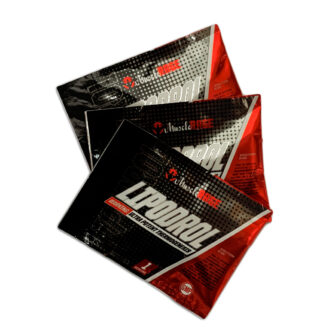 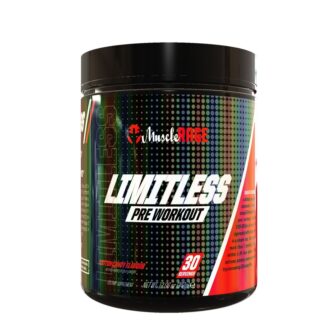 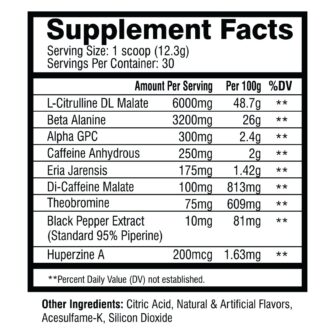 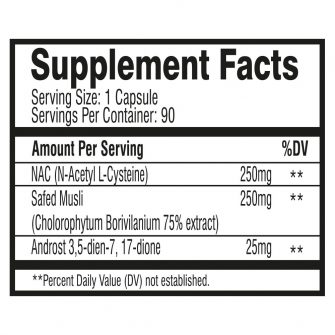 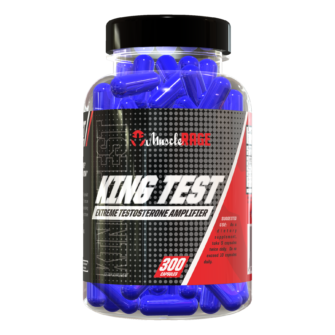 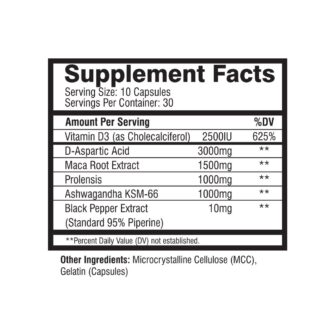